Motivation Is Key To Success! 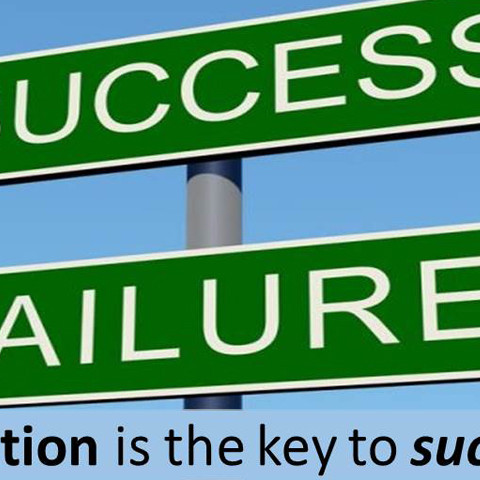 For Ryan we used our own modified version of ABA to teach him all the things he missed when he was too ill to learn. But to be effective it was essential to discover what my child loved and use that to teach him. Children who have autism do not find the same things rewarding as typical children. It is not always easy to identify what is rewarding for a kid who has communication deficits.

The best advice I was ever given was to use what Ryan loved or obsessed about to teach him. Instead of trying to eliminate his obsessions we used them to motivate and teach. For Ryan, that meant every lesson had to include one of the following: elevators, cars, computers, technology, sharks, electric plugs, or light switches. It was also important to remember all children love hugs and praise, even if they can’t yet show us that is true.

Since Ryan loved doing puzzles, we used that too. To build his vocabulary and speech we played a game called “What’s Missing?”  I would three pictures in front of him.  For example I might put a put picture of a car, apple, and dog. Then I would point to each one and say their name. When I said “car”, he had to repeat the word “car” after I said it.

Next  I would say… close your eyes. After Ryan put his hands over his eyes and I grabbed one of the picture cards and put it behind my back. Then I said, “Open your eyes and ask…what’s missing?”  When Ryan correctly said which card was missing, he got a puzzle piece.  When he had all the pieces to the puzzle, he would get to put it together.

We would often switch roles.  Ryan got to be the teacher and play “What’s Missing” with me. Motivation and making it fun is key to teaching our kids.  We used praise and hugs, even before Ryan could show us that he liked them. I used to make my son (who didn’t want to be touched) hug me. I told him I’m his mom and that’s his job!

For the skills that were especially hard for my son to learn, we used primary reinforcers. When we first started teaching anything that required motor planning like catching a ball or riding a bike, Ryan was rewarded with a Skittle or French fry.

Unfortunately, any parent embarking on this 24/7 assignment won’t have much of a life until their child reaches a certain behavioral level. Frank and I didn’t regain any semblance of a social life until Ryan was in fifth grade. If I had known he was going to recover, I would have had no trouble keeping the 24/7 pace. But it was hard to give up everything for years when his future remained uncertain. I also worried about his sister, because Ryan was the mission and focus. It was all worth it because now my son is having a wonderful life. And Megan is one of the most caring people I have ever met, in part because of her brother’s autism.

Categories: A Good Place to Start is with These Blogs, Applied Behavior Analysis (ABA) and Other Types of Rehab, Never Give Up, Parenting, Surviving AutismBy Marcia Hinds

All Doctors Are Not Created Equal!
September 9, 2018

Keep Talking To Your Kid To Develop Speech!
October 1, 2018