About Marcia and “I Know You’re In There” 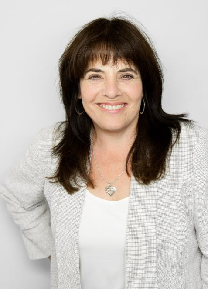 Marcia wrote I Know You’re In There: Winning Our War Against Autism. This inspirational book is the story of her son’s recovery. The “experts” said Ryan would need to be institutionalized. But they were wrong. Ryan is now an engineer at a major aerospace company. Ryan’s recovery was not miraculous. It was the result of receiving proper medical care. Marcia’s shares their story of hope as only a mother can and will make you RETHINK Autism. An autism diagnosis no longer has to mean “game over.” When a child’s health can be restored by treating hidden viruses and infections, then recovery becomes possible.

Here’s the story you haven’t heard:

Children are recovering from autism, and yet the general public and most doctors are unaware that this is even possible. Marcia wants to change that. Ryan’s mother is a motivational speaker and DIY autism parent. Her powerful message has been featured at Autism Conferences across the United States. Marcia holds a B.A. in Psychology and Sociology from the University of California at Los Angeles (UCLA). She is a credentialed K-12 teacher. But Marcia’s most impressive credential is that she is Ryan’s mom and their family triumphed over autism.

Ironically, Ryan’s parents worked as behavior therapists under Dr. Ivar Lovass as undergraduates at UCLA. They used Applied Behavior Analysis (ABA) with children on the spectrum before all the research about its effectiveness was documented. That training came in handy when Ryan came along almost fifteen years later, and their lives changed forever. 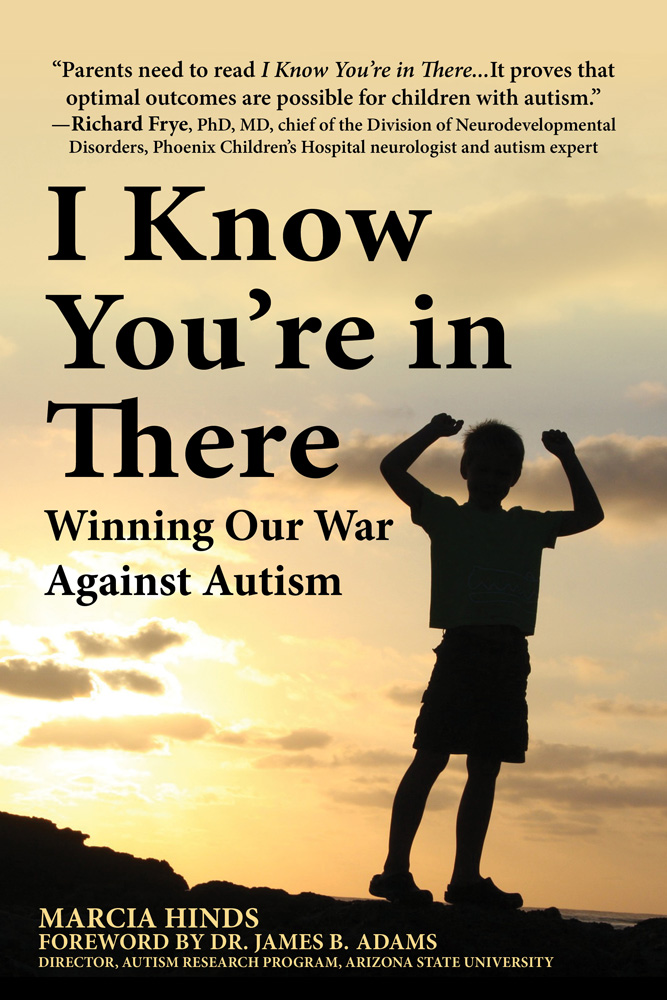 I Know You’re In There – Winning Our War Against Autism is the true account of a family’s triumph over autism. Ryan’s parents realized something was not right with their son. They knew it before the psychiatrist predicted Ryan would end up in an institution. The autism diagnosis ripped away every dream these parents had for their child. Ryan was stranded on Autism Island and his family was stuck there with him.

Ryan’s story shows what is possible when a child’s medical conditions are treated in conjunction with intensive behavioral and educational rehabilitation. Segments of the book are written by every member of the family including Ryan himself. His family never gave up on him, because sometimes they caught a glimpse of the kid they knew was in there.

There is hope… it is possible to have a different outcome for children with autism.

Many families are still told there is nothing much they can do to change the future outcome for their children. Ryan’s story provides encouragement and concrete solutions for this complex neuroimmune medical condition we call autism.