Can A Marriage Survive Autism? Four Things You Need To Know That Are Key To Protect Your Marriage 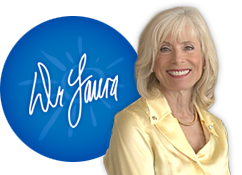 Can A Marriage Survive Autism? Four Things You Need To Know That Are Key To Protect Your Marriage
by Marcia Hinds
www.autism-and-treatment.com

Marriage is supposed to be “for better or worse.” It certainly has the potential to be “worse” when you have a kid with autism. Our marriage almost didn’t survive Ryan’s diagnosis. What I didn’t know then was that I held the key to making things better. Back then, both my husband and I felt helpless and couldn’t understand why Ryan was so difficult. Neither of us could talk to the other about the terrible circumstances we were trapped in. Why bother to talk when almost every conversation ended with me crying and Frank frustrated because he couldn’t fix things? My husband thought I was too soft and I knew he was too tough. And Megan, Ryan’s sister, just got what was left after we were done dealing with Ryan and each other.

I hope you don’t treat your husband the same way I did when we were still in the autism trenches. I was so overwhelmed by all I needed to do to help Ryan that I sometimes made the mistake of relegating Frank’s importance to that of a piece of furniture. I didn’t give Frank much consideration or attention because I was on a mission to save my son and couldn’t focus on anything else. If I knew then what I know now, I would have done the following:

By changing my behavior, I could have helped my husband become part of the solution. I could have made him an ally instead of the person standing in my way. If I had treated him with the same respect and adoration I did when he was my still boyfriend, he would have done all he could to support me. The bottom line is that our constant fighting interfered with helping Ryan. I needed to give my husband the clear message that we were in this together. Fortunately, my husband never gave up on me or our kids no matter how many times I pushed him away.

Marcia Hinds is the author of I Know You’re In There -Winning Our War against Autism. This inspirational book tells how her family combined medical, behavioral and educational interventions to help her son. Marcia has a degree in sociology and psychology from UCLA and is a credentialed teacher. But, Marcia’s most important qualification is that her family beat autism. Preview the book on Amazon or at www.autism-and-treatment.com. All profits from Marcia’s book go to spread the word that autism is treatable. Marcia is available for speaking engagements, media appearances, and interviews. Permission granted for use on DrLaura.com 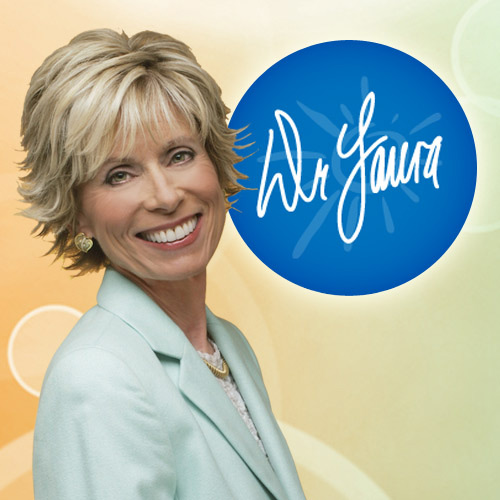