Autism and Road Rage in a Buffet Line 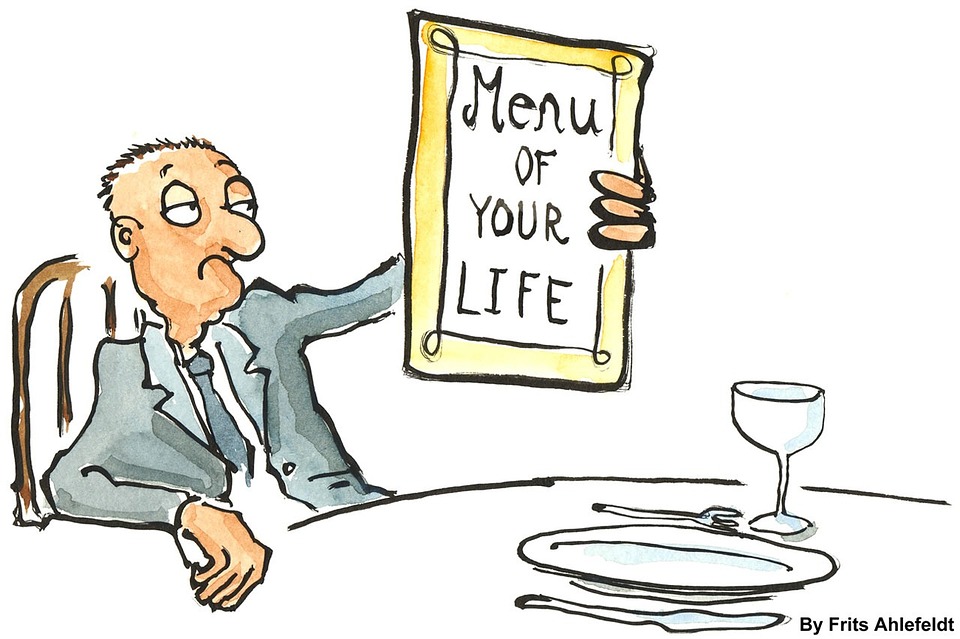 www.autism-and-treatment.com
by Marcia Hinds – Megan and Ryan’s Mom
Autism creates a lot of tension in a family and isn’t so great for a marriage either. My husband and I almost didn’t make it through what I call “Autism Hell.” (When Ryan’s autism was at its worst.) We argued about everything back then. If I had been able to see things clearly, I might have realized my husband was simply trying to help because he was committed to our son and our family.

But there is no reasoning with a mom on steroids and no sleep. I was a mess and just thought Ryan’s father needed to get out of my way, so I could help my son. Each day dealing with Ryan’s behavior was frustrating and filled with arguments. I was at the end of my rope after another day trying to prevent my son (who had no apparent fear of death) from escaping or hurting himself.  When he wasn’t on a suicide mission, he made strange noises and turned off and on the lights in every room over and over again. The worst was when he squeezed his older sister so hard it made her cry.

Here is a short excerpt from my book about the how autism affects the entire family:

“We’d pick our restaurants by how loud we could be. One of our favorites was a local buffet, not because we especially loved the food, but because we rated it a Five-Screamer. When Ryan had an explosion there, it wasn’t so bad. The restaurant was so noisy his screaming and weird noises weren’t as noticeable.

The stress of raising Ryan created a lot of tension in our home. Frank and I argued all the time. Typical child rearing solutions weren’t working and the hopelessness of our lives upset us more. We both felt helpless and couldn’t understand why Ryan was so difficult. Neither of us could talk to the other about the terrible situation we were trapped in. Why bother to talk when almost every conversation ended with me crying and Frank frustrated because he couldn’t fix the situation? Ryan couldn’t be fixed because nothing worked. There was no consensus and, increasingly, no hope. Frank thought I was too soft and I knew he was too tough. Poor Megan just got what was left after we were done dealing with Ryan and each other.

We had been arguing about Ryan, yet again. It had been a rough one. I was in no mood to cook and certainly in no mood to be diplomatic. When it was time for dinner, we went to the buffet to give us the sustenance to continue the argument for the remainder of the evening.

Frank was standing quietly with Megan in the buffet line a few feet ahead of us. My husband didn’t want to be anywhere near Ryan or me. So once again I was abandoned to handle Ryan on my own. As we waited in line for our turn to pay, the man next to me thought it was his job to tell me how to raise my spoiled child. This man didn’t seem to care whatsoever that my marriage depended on a good meal.  I once heard a comedian say,  “The only people who are truly sure about the proper way to raise children are those who never had any.” That was certainly true of this jerk.

It didn’t take much to rev me up that day, or any day, after dealing with Ryan. When the guy said, “Why don’t you control your kid?” I instantly snapped back, “If you wanted fine dining, you definitely chose the wrong place. This is a family restaurant.” I wanted to yell at him that this restaurant was rated a Five Screamer, but I didn’t think he would understand what I was talking about.

Mr. Fine Dining went on to tell me how my child was out of control. That’s when my husband got involved. Even though Frank was furious with Ryan and me, he wasn’t about to let anyone talk to his family that way. We may have hated each other at that moment, but it was still us against the world for Ryan. Suddenly, our marriage was okay.

It got kind of ugly. I don’t remember all of it, but I do remember the veins sticking out of my husband’s neck when he stepped up to protect us. It was like road rage in a buffet line. Eventually, the man left the restaurant, but not before he muttered under his breath that my husband was a wimp. Frank didn’t hear him, but I made the mistake of telling him.

My husband bolted out of the restaurant to look for the guy while I remained in line panicked about what was happening in the parking lot. I imagined the headlines, “Northwest Airlines Pilot Arrested for Brawling in Greasy Spoon.” I’m grateful Frank never found him. And in a way, I was grateful to that awful man for reminding me how wonderful my husband really was, even when we weren’t talking.

Marcia Hinds wrote I Know You’re In There: winning our war against autism. Her inspirational book is the story of her son’s recovery. Ryan is now an engineer at a major aerospace company. Marcia has degrees in sociology and psychology from UCLA and is a credentialed teacher. But Marcia’s most impressive credential for writing this book is that she is Ryan’s mother and their family survived an autism diagnosis. Preview her book on Amazon or at http://a.co/438YObQ.

All profits from her book go to spread the word that AUTISM IS TREATABLE!